Wes Gunn was born and raised in Montgomery, AL. After attending Jeff Davis High School in Montgomery, he graduated from Auburn University (where he met his wife, Amanda) with a degree in Communication. For seven years Wes worked in campus ministry at his home church while working on some grad school classes in missions. Having been transformed in campus ministry himself, he was passionate about spiritual growth in college students. As Wes began to lead students on mission trips around…
Student Pastor 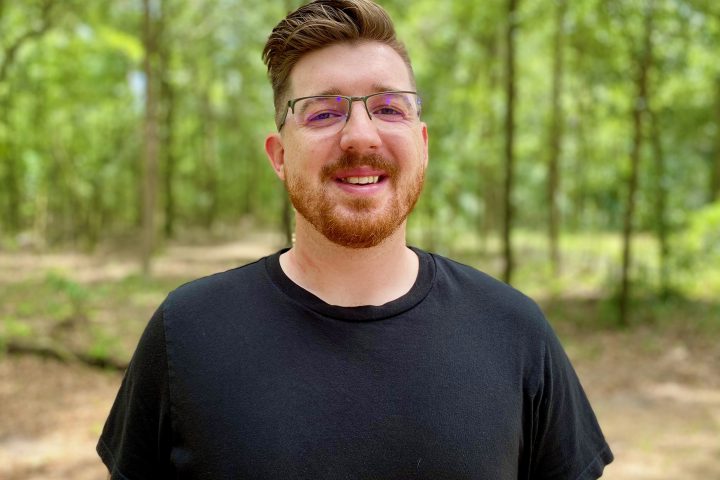 Taylor brings a passion to student ministry as our full-time student pastor. He comes to us from Cumberland, Maryland where he has been involved as a children’s and student pastor. He loves soccer and has coached at a Christian High School and travel team. He is married to Catherine and they have a daughter named Reagan.
Children’s Pastor 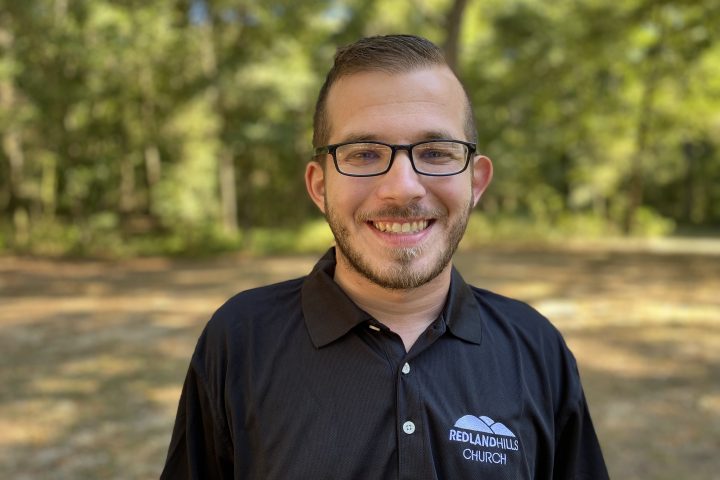 Collin, a native of Savannah, GA, comes with a heart for parents to raise their kids as followers of Jesus. A pastor’s kid himself, he has a deep love for the church. He has a ministry degree from Johnson University and has served in kids and sports ministries at churches in Arizona and Georgia. In his free time he is a big movie fan and enjoys time in local coffee shops.
Worship Pastor 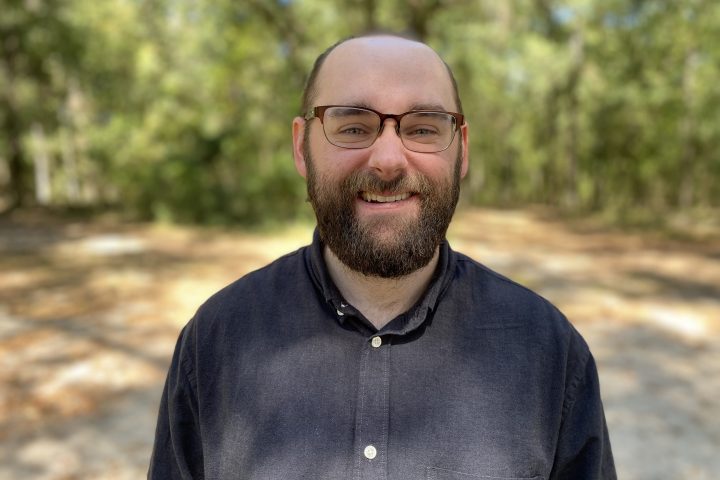 As our worship leader, Brian unites his passion for music and leading people into God’s presence. Each Sunday, he hopes to create an environment pleasing to God. He has served with Redland Hills since 2014 and continues to grow our music ministry and recruit new members to the team. His is married to Courtney and has a daughter, Charlotte.
Admin Assistant 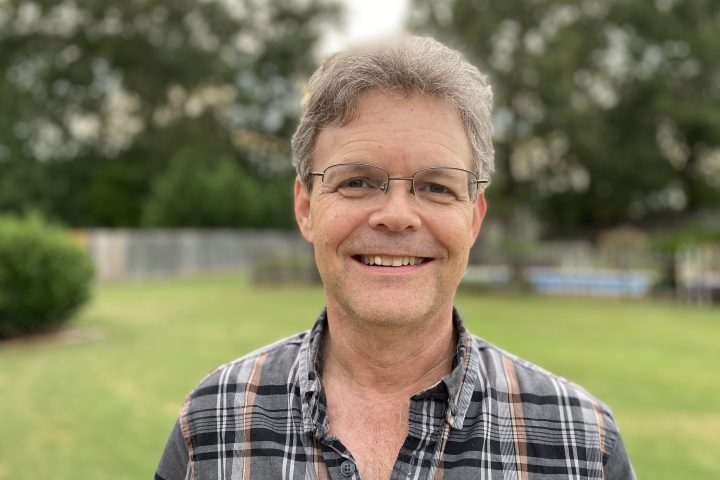 Mike & Jenny Coleman bring years of experience and a heart for mission to Redland Hills. Early in their marriage they were missionaries in Thailand and helped plant churches. Mike frequently plays bass guitar in our worship band. He & Jenny have also helped dozens of people in their GriefShare ministry following the death of their son. Mike also has a passion for helping people be better stewards of their financial resources with coaching. Mike works as a civil servant…
Elder 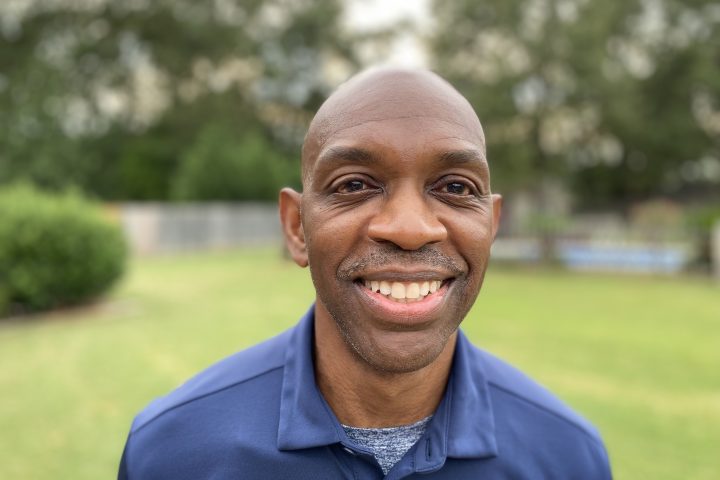 Jerome Dees and his wife Terry have been involved with Redland Hills since our early years. Both have a passion for God’s mission and investing the lives of others. Jerome is retired Air Force and currently a law professor in Montgomery. They have two adult children, Jerome and Joy.
Elder 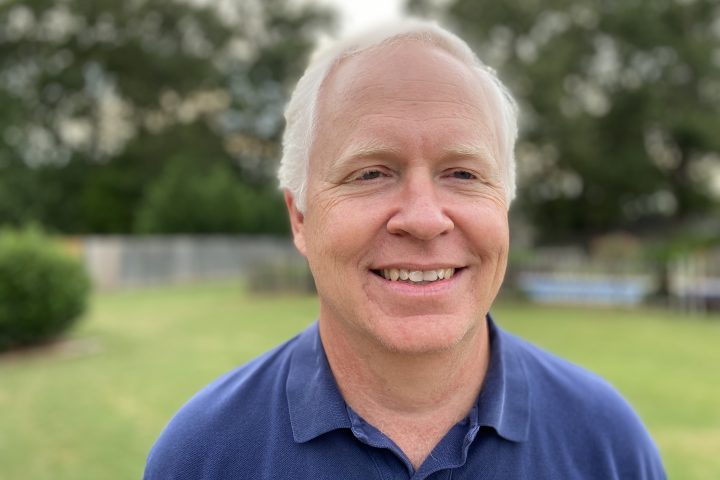 Bret & Sonia have a heart for the Redland community. As long term residents of the area, they have deep relationships and influence. Bret is the owner of the Emerald Mountain Country Store and loves interacting with his customers. On Sundays you’ll find both of them joyfully serving and welcoming others to the RHC family. He and Sonia have an adult daughter, Crystal.
Elder 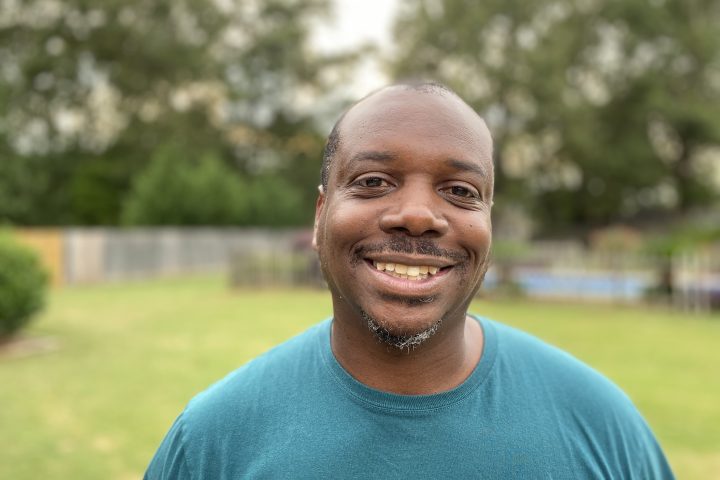 Rutorrestt and Jill Larsen fill any room with joy and laughter when they are present. They love investing in others and have a deep heart for prayer. Their passion for ministry also extends into strengthening marriages by leading small groups. Rutorrestt, who is retired military, works in IT. They have 3 children, Gabrielle, Samuel, and Joshua.
Elder 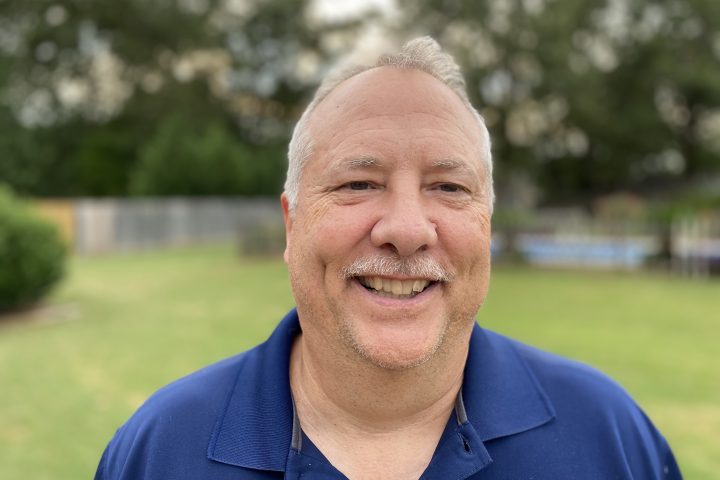 Doug and Ann have lived in the Redland Community for many years. Early in their marriage Doug served as a youth pastor before entering law school. Today he is an attorney in Montgomery focusing on elder and estate law. Doug has a heart for the nations as well, having been to Malawi on several mission trips. Doug has consistently been involved and leading men’s ministry, helping to equip them in Christ. His wife Ann hosts monthly prayer gatherings in their…
Audio Visual Leader 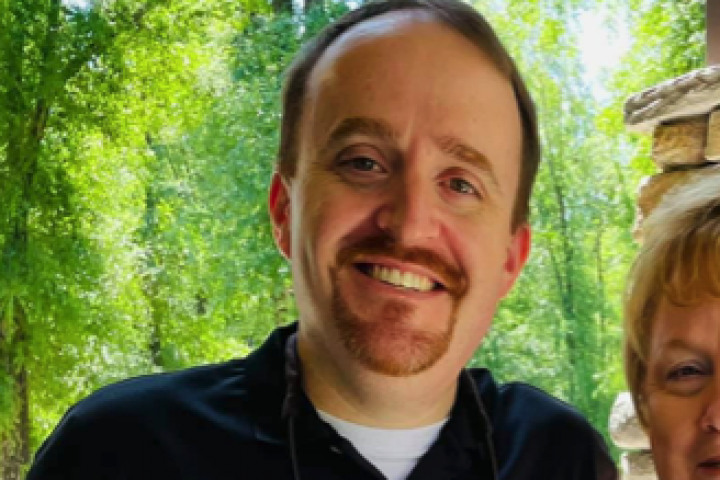 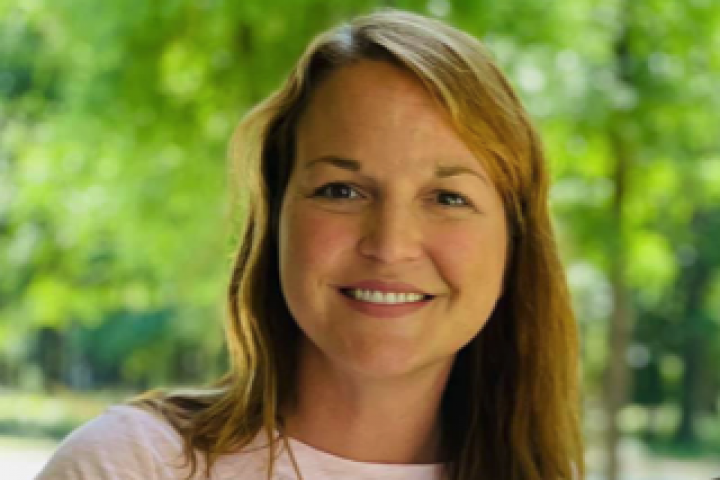 Heidi has been essential in helping build the RHC family. She works as a guidance counselor at Wetumpka High School. At RHC she is responsible for the livestream feed each Sunday and ensuring our worship gathering is accessible online. She is married to Eric and has two sons, Jake & Eli.